For the humans that are still with us, in this foul year of our lord, two thousand and twenty, was probably one of the most challenging years of your life and worth every bit of hindsight and self-congratulations you can muster. It’s been tough. Professionally, there have been a lot of successes at SEO Bandwagon […]

In a direct response to Vice and PCMag’s article on Avast Antivirus, Avast’s Corporate Board and CEO Ondrej Vlcek ceased operation of their data subsidiary Jumpshot. It seems that core mission of Avast cannot be uncorrupted by the sale of their user’s data.  “I realize the recent news about Jumpshot has hurt the feelings of […]

In a move that confused many in the SEO community, Google expanded upon the rel=”nofollow” attribute to include: sponsored content, user generated content, and good old fashioned nofollow. Danny Sullivan, Search Liaison at Google, has stated that this will help Google better identify paid content across the web. Presumably, the more sites that identify sponsored […]

In a move that seemed to catch everyone by surprise, Automattic/WordPress acquired WordPress yesterday. A merger that was quite the opposite of an incredibly hyped acquisition by Yahoo. It was only 2014 when Tumblr was acquired by Yahoo and newly hired CEO Marissa Mayer at a valuation of $1.1B. At the time the deal looked […]

Branding is how you distinguish yourself in a crowded and competitive marketplace. It’s not just your business name, and/or your logo, but it’s a collection of all of the sensory elements that make up your business and how your customers respond, interact, and remember their experience. Branding is certainly its own skillset within marketing, and […]

Thanks for inviting me to present at your class, it was truly an honor, and I hope I was able to deliver some value, or at least be interesting to the class. If you ever want me back, I’d be more than happy to follow up with the group. If there is anything I forgot […]

Google has been developing WordPress products for several years and launched Newspack as a partnership with Automattic, Google News Initiative, and the Knight Foundation to help publishers manage and monetize their online news stories. WordPress powers between 20-30% of the Internet’s content depending on who did the counting. Google powers more than 90% of search […]

Let’s check in on last year’s resolutions: Backups Updates, WordPress 5.0 leaves us with an incomplete heading into the New Year, but we upgraded our important sites. Password Security We still recommend LastPass or just updating passwords, or maybe just getting rid of them altogether. Upgrade to SSL This is free in most cases, so […]

Hi Everyone! Not really a post, but just a running list of some of our favorite deals. OceanWP 50% Off We run this on our site, the free version is great, and the extensions are even greater. Elementor 25% Off We also run Elementor for really simple theme customization. WordPress, Jetpack, & WooCommerce 30% Off […]

Donald J. Trump is The President, and we realize that this is going to be inherently political, but this is more of a how-to guide rather than a slam post. I’m going to **try** and keep my feelings in check about this and just keep it on the technical merits. Sometimes you wake up in […]

Twitter purged a bunch of fake accounts last week. It’s a bold move for a company that had created value based on it’s user count. But as most of us can attest, fake accounts are a real drag, and getting rid of them hasn’t hurt Twitter’s stock price in any discernible way. We want to […]

We did a Wix SEO Audit a few months ago when some annoying ads on YouTube got my attention and (re)raised my ire at the web platform. When I realized that they weren’t even able to rank their spokesperson for her own name (.com) I just about lost it. In my opinion, brand keywords are […]

If you are in the SEO field you have heard of Rand Fishkin. His recent departure from Moz, the company he founded, certainly gave the Internet Marketing Industry a shock. A not-so-gentle reminder that ANYONE can be fired for any reason. Rand isn’t exactly Steve Jobs, but they have that in common now. SEOMoz was […]

New Year is a great time for self-reflection and a milestone to measure accomplishment, but it”s really not worth waiting for. I’m pretty sure that these great ideas to make you a better, more complete person, didn’t just hit you after Christmas. You’ve known for some time what you need to do, this is the […]

Thank you to everyone who made it to Google Partners Connect last week. Apologies to anyone who had trouble getting into the building, we were unaware that the building was less accessible because of WeWork Summer Camp. We left a note on the door and tried our best to keep an eye out for attendees, […]

Why Wix Is Bad At SEO

It has become recently fashionable in the SEO sector to kick Wix, sorry to pile on, but Wix SEO is a bit of a joke frankly and I’m getting pretty annoyed with their practices and a particular YouTube campaign they are running. Wix has been bombarding me (anyone else?) with ads from Karli Kloss about […]

We recently received a request from a client to migrate their old website to a new platform. We were already considering using Google Sites and after reading Mike Blumenthal’s post on the number of sites created with Google My Business we decided to check out this new feature to see if it is worth recommending […]

Google Local Guides have been celebrating July with food pics at their favorite restaurants. You may have noticed some extra activity in Google Maps and your Google My Business account. I’ve certainly noticed some more reviews and photos for my restaurateur clients. In terms of search marketing, people looking for a “restaurant near me,” want […]

There are several WordPress themes for bands and musicians available on the WordPress Repository and on ThemeForest if you are looking for a little more control than the free band website platforms that have pre-built templates or maybe you want to build your own publishing rights, become a label, and sell your own music. We love […]

There are two OPG’s in Poulsbo, one is a photographer and the other is a company that is a much larger employer, listed on NASDAQ, and that helped found Poulsbo and other timber communities in Kitsap County. Want to guess which one ranks when you Google OPG? Poulsbo, WA is a community of approximately 10,000 […]

Thanks For Participating In Google Partners Connect

Thanks to everyone who could attend our event last Wednesday at Google Partners Connect. One of the best presentations we have hosted in two years of Partners Connect events. Mobile is becoming so pervasive that the average person checks their phone over a 150 times a day now. That’s about every six minutes. Getting food, […]

Our SEO Audit for buddingSTEM found some quick wins for search traffic and some ideas for long-term online marketing strategy.

How To Do Keyword Research

Keyword research to target searches that match your business goals is a key step in developing an online marketing strategy. 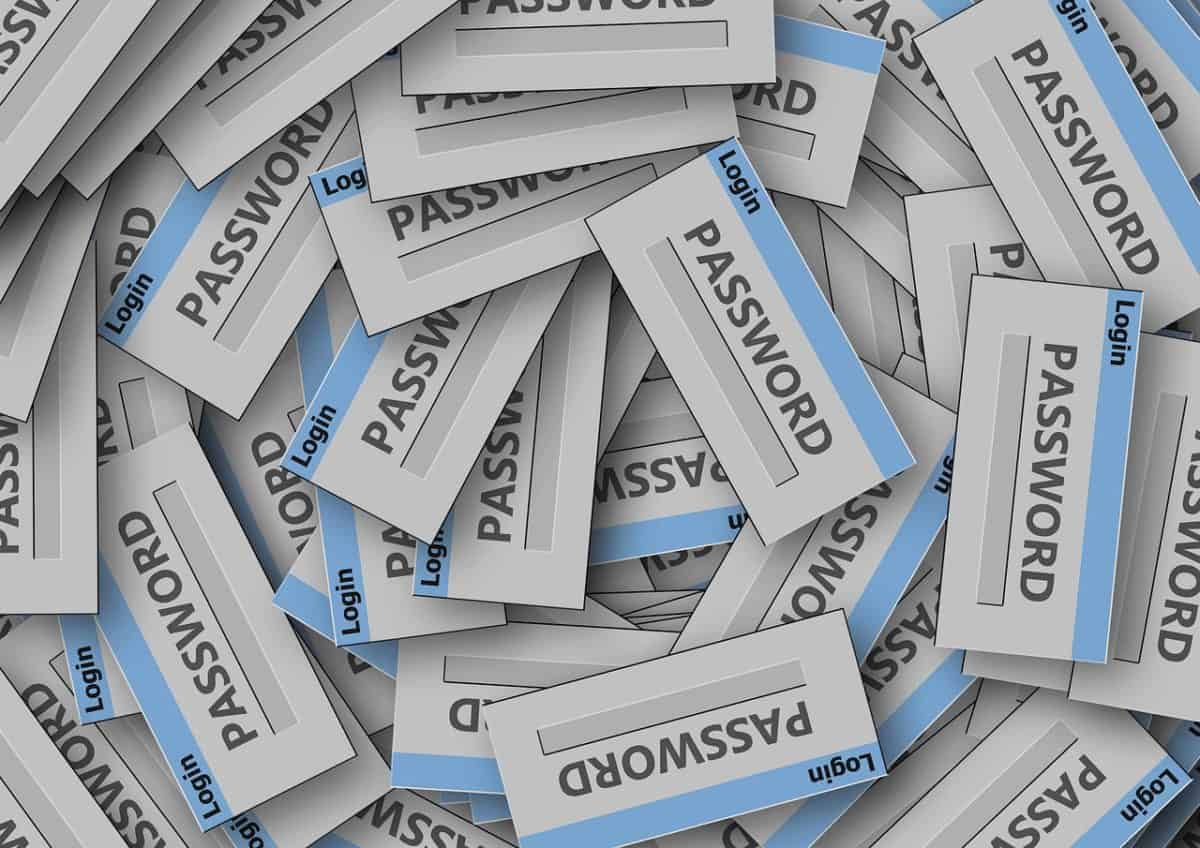 World Password Day is raising awareness for breaking your bad password habits before hackers break into your email or social media accounts.

Technically, HTML and CSS are free, you only need a text editor to create a webpage, but that only works if you know some HTML and you still need to pay for hosting. Having a website is no longer a nice extra, it is a necessity. The downside of free websites are the limitations. Most […]